We started developing games back in 2000 when cool kids had Nokia phones. Pathway to Glory for N-Gage earned us Best Mobile Game of 2004 by Readers’ Choice and we’ve since developed over 100 games for most major platforms. You probably know us for the Trials series. Get to know some of our favorite legacy games below!

Trials Evolution brought to life the best Trials experience yet after the success of Trials HD. All of the features of its forerunners – from the in-game track editor, player sharing of tracks, and global Leader Boards, were re-integrated into Trials Evolution. Still a community favorite, Trials Evolution was praised by critics, as can be seen from Metacritic’s score of 90/100 and GameRankings rate of 91.58%.

Trials 2: Second Edition is the predecessor to the award-winning Xbox Live Arcade game Trials HD. Trials 2 SE puts you on a bike and throws you on the ride of a lifetime. 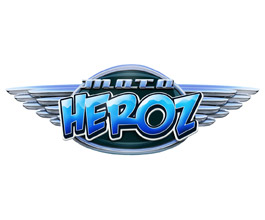 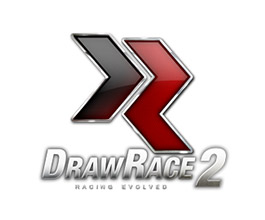 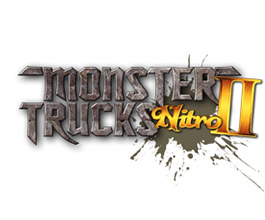 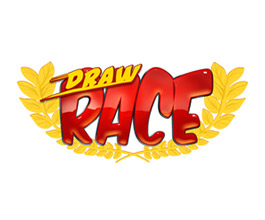 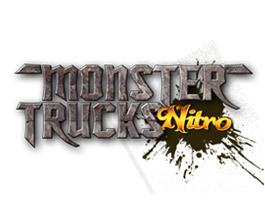 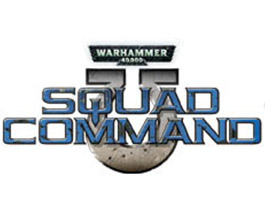 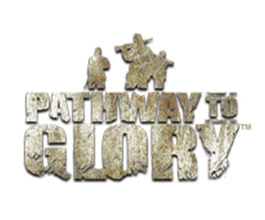